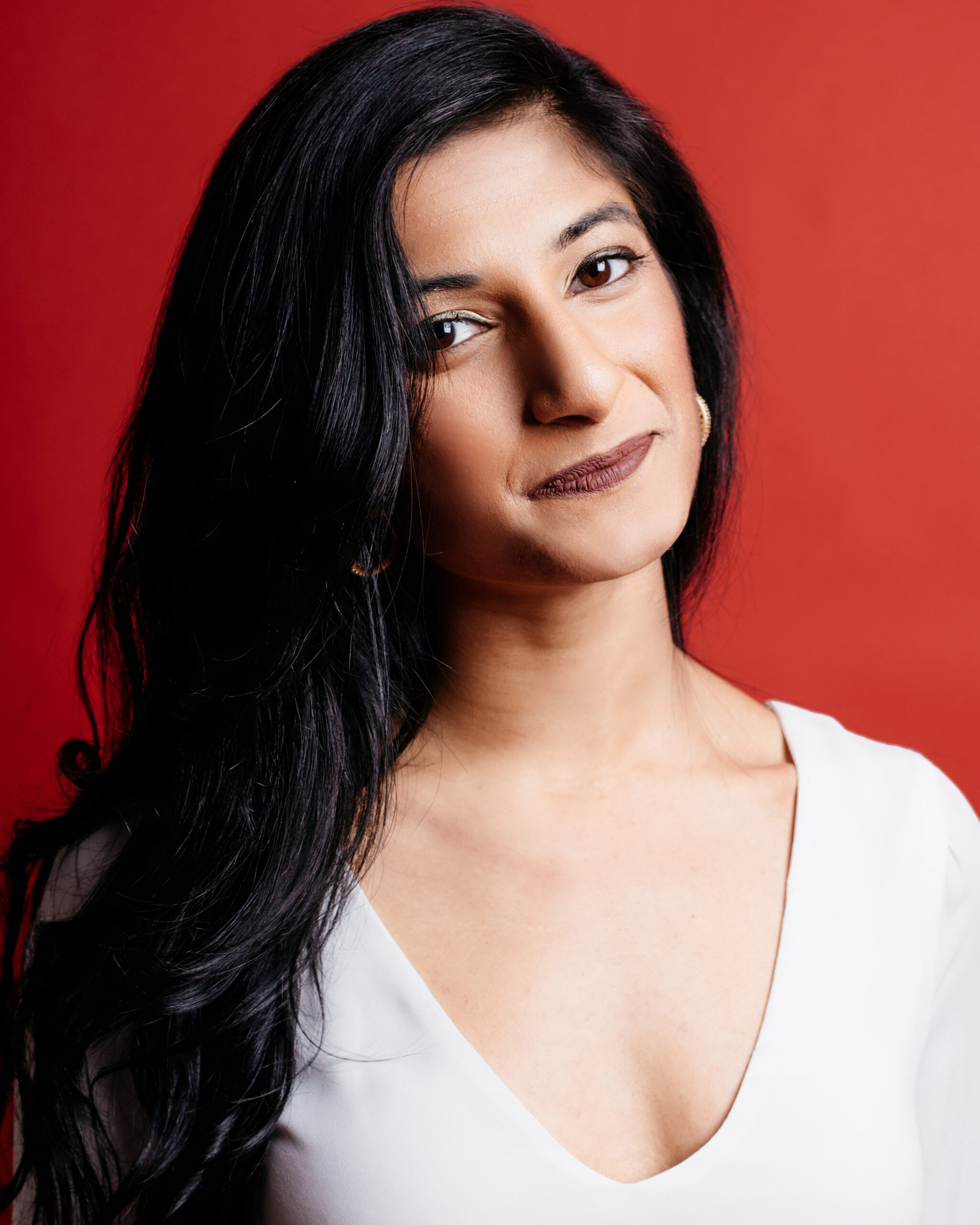 Hailing from a small town near Pittsburgh, PA, Ramita Ravi spent her undergraduate years at Penn studying Health and Societies and dancing up a storm! She served as the Artistic Director and Chair of Arts House Dance Company and as the Chair of the Dance Arts Council (DAC). She danced with Penn Thillana and was a member of Friars, Osiris, and Oracle senior societies. Ramita was a PennArts Pre-Orientation Leader, and she will be returning to Platt House later this month to teach the Dance Masterclass to a whole new group of first year PennArts students! After performing on So You Think You Can Dance on the day of her graduation, Ramita moved to New York City, signed with Clear Talent Group, and now pursues dance as a full-time career. In addition to SYTYCD, Ramita has performed on Viceland, Good Morning America, a Fosse/Verdon commercial, and the premiere of I Am the Night, a new TNT show. But that’s not all! Ramita recently performed in Aida at the Engeman Theater, and she has toured with two Bollywood shows: Mystic India and Bollywood Boulevard. Ramita teaches dance at competitions and companies across the country. She recently launched her own dance company, Project Convergence, which unites classical Indian dance and tap. The members of Project Convergence have done events at Buzzfeed, Spotify, and Lincoln Center; they hosted major dance brand Capezio’s first Holi event; and they are artists-in-residence at the American Tap Dance Foundation.

Looking back on her time at Penn, Ramita says: “I don’t know that I would have been a professional dancer if I hadn’t gone to Penn, truly.” As Penn has no academic dance program, Ramita was hesitant when she matriculated. However, her experiences with the dance, performing arts, and Platt House communities provided her the opportunities to not only dance, but also choreograph, develop themes, incorporate videos, run a show, handle administrative duties, and manage a company. She learned the business side of dance, while building her artistic craft. As she grapples with booking dance space in NYC, completing contracts, and developing a company, Ramita credits learning 100% of those skills from her time at Penn. She also treasures the collaborative experiences she gained at the University, working with singing groups, videographers, photographers, and many other dance groups with different cultural backgrounds, goals, and missions. Ramita shares warm memories of the Emily Sachs Dance Benefit, an annual event bringing together every DAC group, strengthening that community and working together for a greater cause. She also remembers working with a group of dancers after her sophomore year to create a summer workshop series, which would become the Penn Summer Dance Series. This program grew to include hundreds of people during Ramita’s time at Penn and continues today. For Ramita, the fond memories live on: “I have so many’”my whole life was performing arts at Penn.” 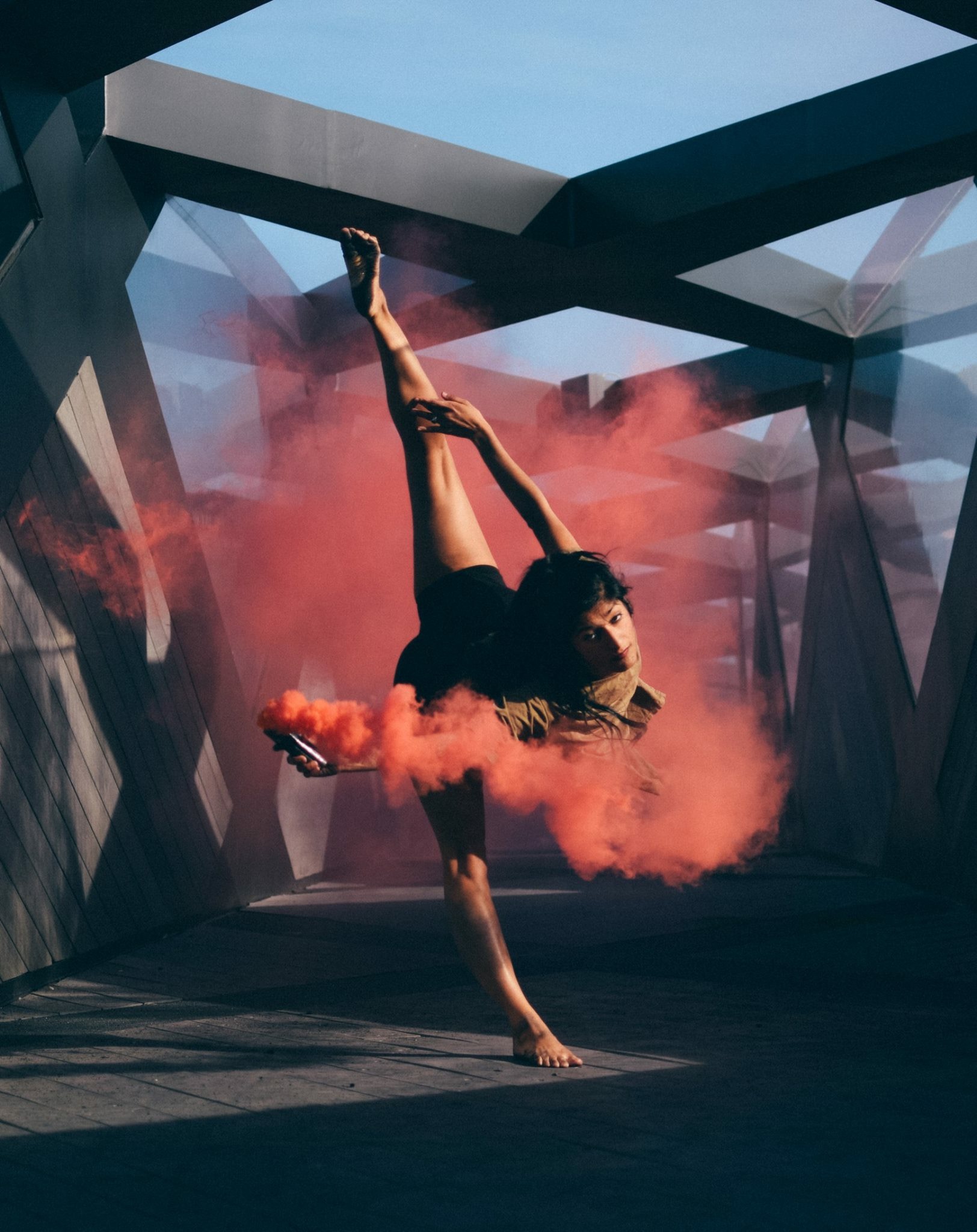 Ramita’s recent work has had her traveling to Boston, Hershey, Austin, DC, and even Philly! Looking forward, she is getting ready for lots of auditions, and she is incredibly excited about her upcoming plans for Project Convergence, including the collaboration with the American Tap Dance Foundation, the hub for tap dance companies across the country, as this is the first time the Foundation has brought in classical Indian Dance. Ramita shares that the arts are important to her because they are deeply intertwined with her identity: “I grew up in Pittsburgh in a small town, and I had access to American dance from a really young age where no one looked like me. And I also had access to Indian dance where everyone looked like me. Bridging those two worlds and feeling comfortable in both spaces was something I could only do through dance because I was neither all Indian or all American. I’m just both. That’s how it works. That’s what my identity is.” In her work moving forward, Ramita wants to create more spaces that allow people to express their stories and feel comfortable in their own shoes, their own voices, their own skin. For students who are interested in pursuing the arts beyond college, Ramita reminds them to own the multidimensional aspects of themselves: “The more you apply the multidimensional aspects of your personality and what you gained at Penn, the more successful I think you’ll be in this career. I would just say continue to be awesome and well-rounded and multidimensional, and it’ll take you really far.” 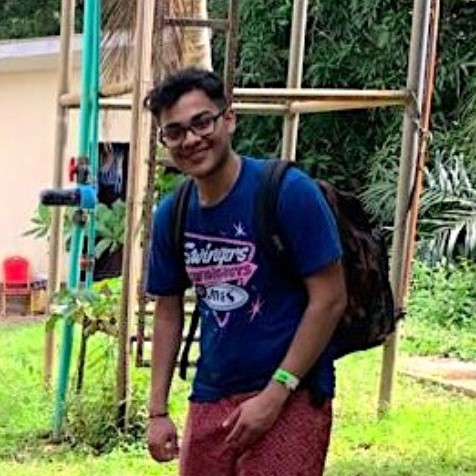 “… [T]he Wallace Award was immensely helpful in financially supporting my internship travel and research expenses.” Tejaswi Bhavaraju C’23, W’23 Our winner of the 2022

Black Arts in the Spotlight

We’re reaching across Philadelphia to gather up some of the Black joy, Black experiences, and Black art happening near you! The Black Arts Series is 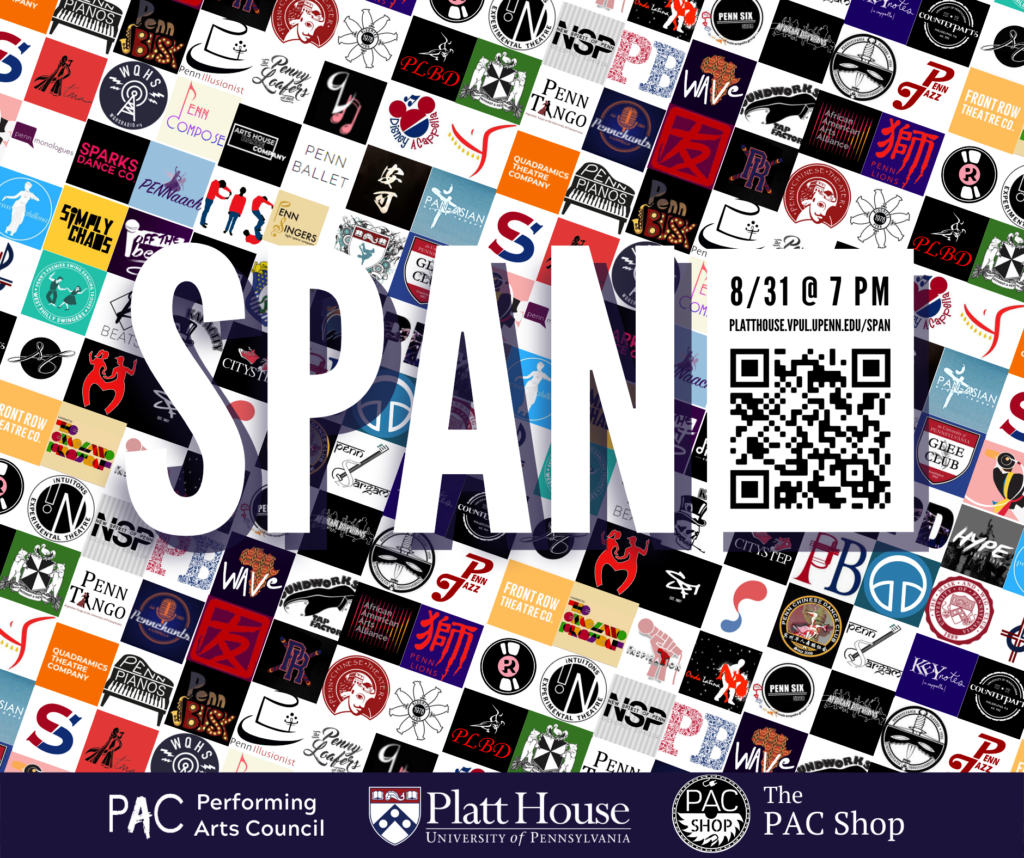 SPAN returns to the stage

After two years of virtual presentation, the annual Student Performing Arts Night returned to the Zellerbach stage this fall! Our students held on to the